I have already seen the others outgoing related posts, but I want to share some experience and observations for K-9 on Android (5.807):

Just to verify if anything happens I had running a network trace on the mail server filtering my traffic from the device I using K-9.

Several new written mail stucked in the outgoing folder. They could be all read and show up correctly. Menu action “Send all” did nothing (not traffic at all), moving some or all messages to draft didn’t generate any traffic. Outgoing function seems to be dead at all.
Terminating the App did not change anything (only the folder counter has been reset to the original value).
In addition, updating the inbox takes a long time or won’t succeed at all (the circular progress turns around but nothing happens - no network traffic could be seen).

But, using Androids App management, I cleared the K-9 cache and stopped the application. After starting the app again, it worked as expected. It seems the internal state in the cache got currupted or inconsistent.

BTW: I turned on debugging, but how I get access to this log on an Android device? 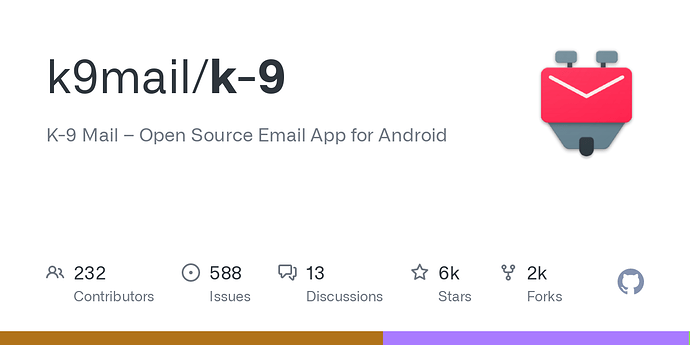